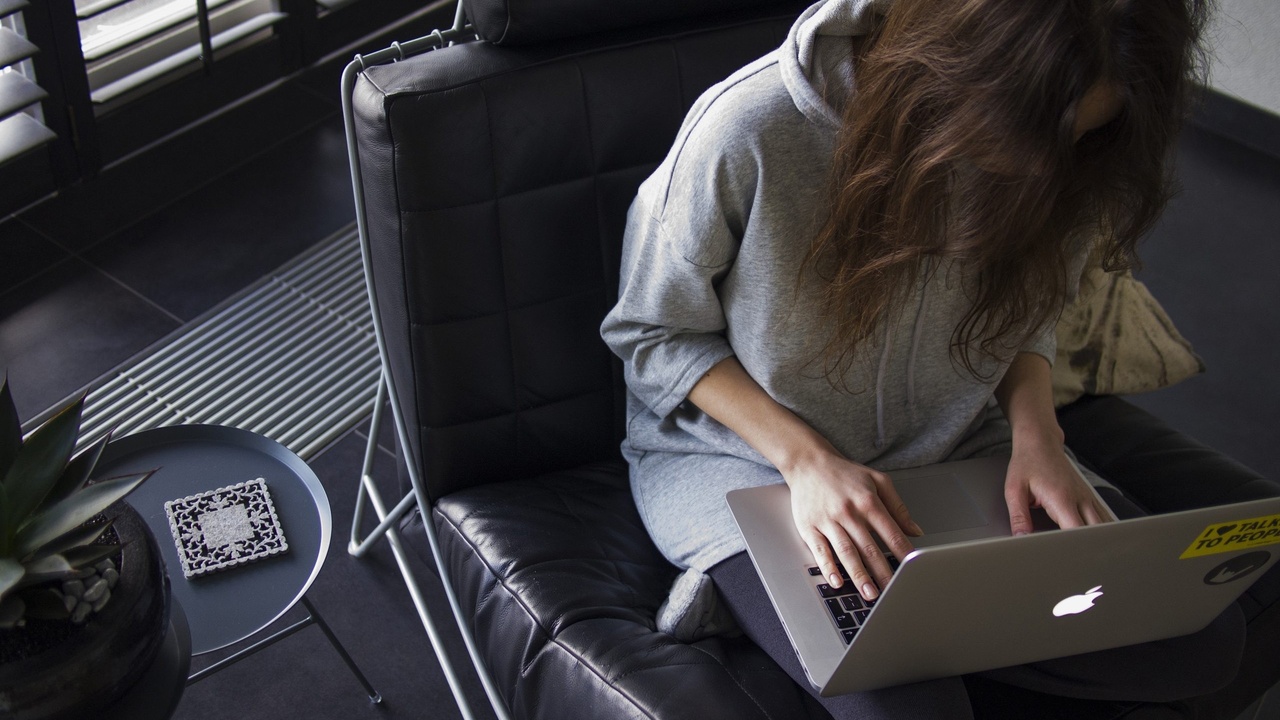 Giving the Love You Want

“Any news yet?” I texted Sandra. “Nada,” she zapped back. I knew she’d be been waiting, hoping to be more accurate, for a text, call or email – a sign of life – from her younger sister, Lisa. A few weeks ago, Sandra wrote and mailed her little sister an, “I love and cherish you and want to be sure you know this in case one of us dies suddenly” kind of letter. Sandra had heard nothing from her sister and she was alternately enraged and dumbfounded.

Sandra’s recent participation in a Legacy, Love Letters + Heart Wills workshop series had her thinking about the quality of her relationship with her sister. Though they weren’t feuding, Sandra perceived their relationship as flat and transactional, nothing like the sibling connection she fantasized about. Sandra was saddened by this reality and hated the thought of one of them dying unexpectedly, and the other being left with this lack-lustre legacy of their sisterly bond.

Fuelled by forgiveness, reconnection and reconciliation

Inside the workshop Sandra used Willow’s Five-Minute Love Letter exercise to start writing to her sister. Another participant shared how her letter writing had inspired a heart-to-heart conversation with her son that she never could have imagined previously. The stories of forgiveness, reconnection and reconciliation fuelled Sandra. She was so moved that she declared she would write an end-of-life love letter to her sister before the next gathering.

The release and relief of letter writing

Sandra felt clear that this letter was not the place to air her grievances or attempt to work out any issues. The process of writing was another story. In her draft versions she raged, wailed, and cried quiet tears about past hurts, family patterns and unfulfilled dreams. In time, and with many edits, she moved to a peaceful place. Sandra authentically expressed appreciation for her sister, she asked for forgiveness for being stingy with her love, and she sincerely wished Lisa all good things.

Rather than leaving the letter with her other end-of-life documents, she put the it in the mail hoping to get  a response. Weeks later, Sandra texted Lisa and asked if her letter and been received and read.

Now Sandra was truly crushed. She had hoped her letter would create a fundamental shift in their relationship. When Sandra reported that mailing the letter “hadn’t gone well,” Reena, wisely pointed out that we actually don’t know how it had gone for Lisa. Regardless of how Lisa responded to the letter, we have no idea how it impacted her.

After acknowledging her unmet expectations, Sandra is at ease knowing that her one and only sister has a lasting message of love and care. Sandra felt a wave of excitement as she realized she could give her love freely and generously to her sister—and anyone, really— and that giving love generously, without expecting anything in return, feels great.

Give the gift of love.

*This is a true story. Names and identities were changed to honour privacy.

How has an expression of love energized and enriched your life, regardless of how it was received?

What love do you have to give that you’re holding on to?