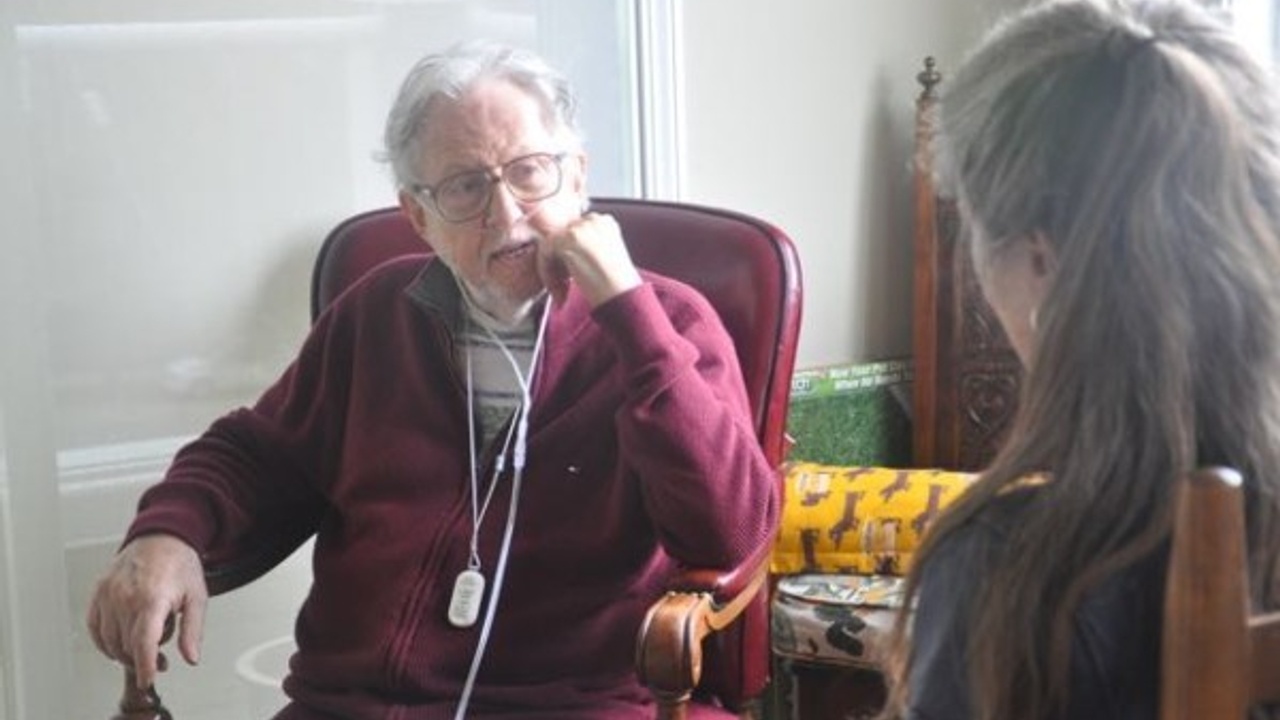 In the End, it’s All About Relationships

Don was an author, retired minister and humanities professor and founder and member of various social-justice organizations. Of all his lifetime accomplishments, however, it was his ability to cultivate meaningful relationships that served him most in his final days. I wrote this story during the last year of Don’s life.

Fifteen or so years before his death, Don was diagnosed with a degenerative lung condition. Recently he sent a health update to me and 182 other friends on the personal email list he’s built and nurtured over the years. Don uses this list to inform us of interesting events, social-justice issues needing action, and to share wisdom from people who inspire him.

In the update he told his tribe that he’d been in and out of hospital twice in a month and it became clear to him and his “near and dear” that he shouldn’t be alone. After so many years of calling us to action for the betterment of humanity, this call to action was personally motivated. He invited us to sign up for a four-hour block every two weeks or whenever we could.

He had me at “shouldn’t be alone”…

While he had me at “shouldn’t be alone,” the clincher for me was this: “I would welcome your sharing in this new phase of friendship, a time for us to be gifts to each other.”

I lead the kind of life that Don once led—”always being a week behind” and rarely making time to just “hang out” with people in my life. And when I do, it truly does feel like a gift! In my heart of hearts I knew that if I didn’t make the time to be with my dear and wise friend, that I would live to deeply regret it.

As Don reminded me, the secret of life is to live in the present moment. For him, the acute awareness of his mortality necessitates living in the present.

I have had the pleasure of sitting with Don twice. We talked at length about his new (and likely final) way of living. Don refers to the blocks as “open time,” a space with no agenda that allows him to “explore the deeper meaning of hanging out.”

The day before one of my visits, Don hung out with two guys who write poetry. One of them shared his own poems including one that was written expressly for Don and to Don’s excitement, the other one recited poetry! On another occasion a good friend of his read some Irish folk tales aloud. “That’s what we do with little children,” Don observed, “so the idea of the last days of someone’s life revisiting childhood is reinforced in a delightful way.”

The secret to flourishing friendships

Don began feeding and watering his list about 15 years ago as a way to stay in touch with many people while supporting different projects. The success of the list, historically and currently, is a testimony to the truism that friendship only flourishes when you nourish it.

While he never intended to use his list in this way, how he’s lived his life set him up perfectly for this arrangement. Does this make me want to go out and start a list of my own, just in case? No, but it does compel me to question how many of my precious relationships I take for granted, and to think of the people in my life who I want to hang out with more.

What does living in the present mean to you?

How does thinking about your mortality inspire you to feed and water your relationships now?