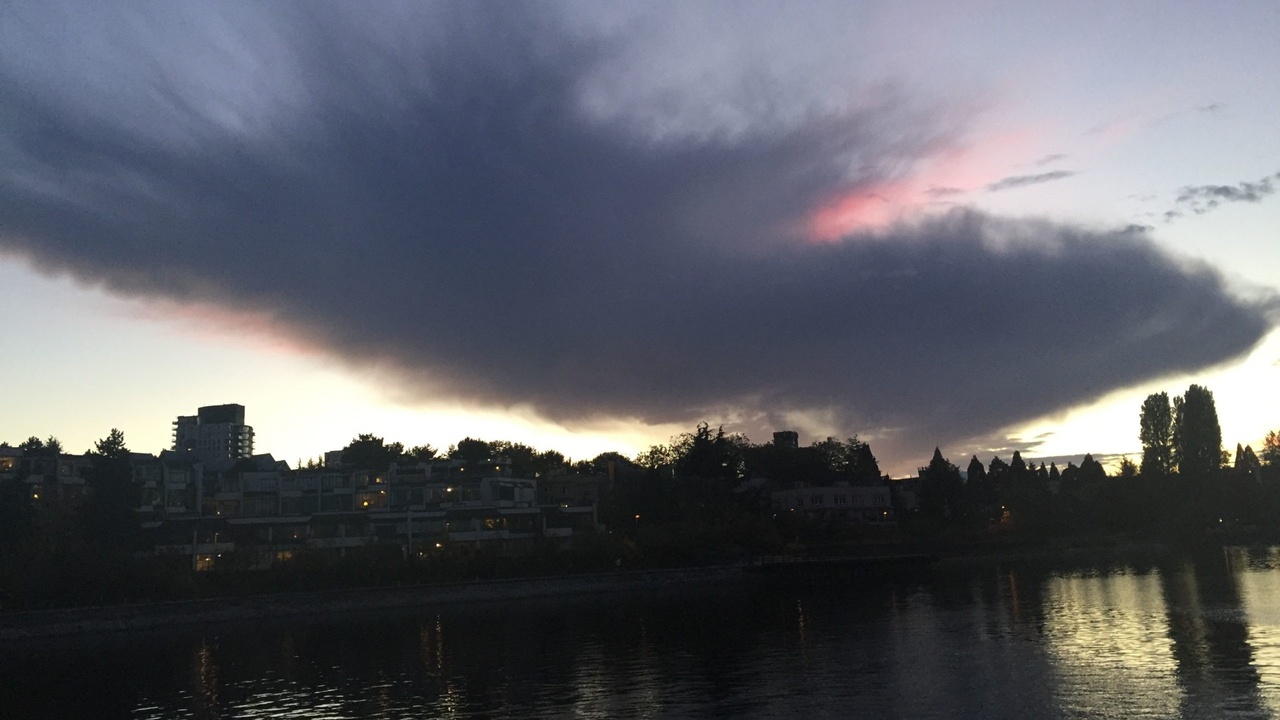 Imagining Your Death Will Enrich Your Life

You know that you exist, and that some day you will die.  This knowledge can either be a terrible burden or a great opportunity. The good news is you get to choose!

For many people, knowing that they’ll die one day is so terrifying that they’ll do everything and anything to avoid talking or even thinking about it. Theories like the one most famously publicized by Ernest Becker in his Pulitzer-Prize-winning, 1973 book, The Denial of Death, reveal the lengths people go to ignore the dilemma of mortality, ultimately acting out aggressively and defensively in ways harmful to themselves and others.

Living in fear of death

Since the 1980s, three social psychologists, Sheldon Solomon, Jeff Greenberg, and Tom Pyszcznski, have been empirically testing Becker’s theories and have proven them accurate! In their 2015 book, A Worm at the Core: On the Role of Death in Life, Solomon, Greenberg and Pyszcznski documented hundreds of tests along with observations and analysis about human behaviour, and it’s a fascinating read.

Over and over again, they concluded that that when people live in fear of death and then get reminded of their mortality even in subtle or subliminal ways, they behave in ways that entrench their world-views while at the same time discrediting, and making “wrong” views that are different.  The book also blames the “death reminders” for a myriad of unhealthy activities, negative emotions and detrimental self perceptions.

So how can death awareness be a good thing?

While the book does not paint a rosy picture of human nature, at the end the authors share their realization that “when looked at a certain way, our awareness of death yields a keener appreciation for life.” (page 216) They suggest that one of the approaches to living with death in a non-destructive way is to become more aware and accepting of the reality of your mortality, a phrase that Michelle and I have been using even before I read this book.

Of course it was neither we, nor Becker, nor the authors of The Worm at the Core, who were the first to write about the importance of coming to terms with death. “Since antiquity, theologians and philosophers…have emphasized the importance of accepting our mortality as a means to diminish the destructive effects of unconscious death fears and to enhance appreciation of everyday life.” (page 218)

Consciously contemplating your mortality will enrich your life.

The core of Willow’s work is to support you to consciously contemplate  your inevitable death which will help you become more self aware and in control of the choices you make.

Folks who engage with our tools and learning opportunities say they became motivated and more intentional about how they want to live their lives. They began to connect more deeply with people in their lives, and experienced an increased awareness of living in the present while cultivating gratitude for the profound beauty of the world.

You get to “wake up” before your time’s up. This is a very good thing.

How has the reality of your mortality made a difference in your life?